a person who campaigns to bring about political or social change.

Madina is truly one of a kind, so full of life! From the moment I met her, I knew she was a forced to be reckoned with. An advocate, activist, author, poet, social worker, and game changer. She stands with all communities of color in solidarity. She fights on the frontlines and challenges the system. She proudly advocates and spreads a wealth of knowledge about her people in the Afghan community. An inspiration with an amazing story to tell.

Tell me a little bit about yourself? How did you meet Bree?

I’m the child of Afghan refugees settled on Tongva land in what is now called Los Angeles. I describe myself that way because decolonization, of our minds, of our language, our education, it’s all important to me. My parents survived the Afghan civil war and had me one year after. I was raised in a progressive Pashtun household. The Pashtun people are the largest matrilineal tribe in the world, and I’m proud to come from such resilient people.

I always wanted to work in a service capacity and this brought me into the field of social work & mental health. I’m especially passionate about using my privilege as a non-black, non-Indigenous person of color to fight for equity and promote anti-racism. I had the privilege of meeting Bree while we both served at Covenant House, a transitional aged youth shelter in Hollywood, CA.

What inspired you to start your blog? How long has it been up and running?

I always wrote long Facebook posts and have had something to say since I was young. The Afghan & Iraqi occupations really influenced my desire to speak out against oppression & injustice. I always wanted to write in some capacity. Burqas & Beer was born after the Israeli assault on Palestine in 2014; this was the year I became highly involved in grassroots organizing in LA, and I documented my experience through my blog.

END_OF_DOCUMENT_TOKEN_TO_BE_REPLACED

The Lent season has officially begun, and for most of us, we’re scrambling to figure out what to give up or sacrifice this year.

For those of you who aren’t familiar with Lent, Lent is a biblical observance in the Christian world. Beginning on Ash Wednesday, Lent is a season of reflection and preparation before the celebrations of Easter. By observing the 40 days of Lent, Christians replicate Jesus Christ’s sacrifice and withdrawal into the desert for 40 days.

During Lent my mom and I typically give up sweets. Most specifically desserts, cookies, cakes, pies, etc. This year I challenged myself to give up not only sweets, but also bread, juice, French fries, and meat. All are my ultimate weakness! I also tossed around the idea of giving up Social Media but concluded that it wouldn’t be beneficial to leave when I’m trying to build my brand with consistent engagement. Instead, I plan to limit my time (Shout out to Apple for creating the Screen Time feature) and stick to ONLY posting for my blog.

Let’s be real: Social media has taken the world by storm!

It’s our source for everything! It’s where we communicate with our friends, we learn about the news and what’s going on in the world, we get sucked into buying products and merchandise from influencers, and of course we get the tea on the latest celebrity gossip. It’s our new normal, a way of life so to speak.

On the other hand, social media can become addicting, yielding negative results directly impacting the idea of happiness, and create low sense of self-worth, if you let it! END_OF_DOCUMENT_TOKEN_TO_BE_REPLACED 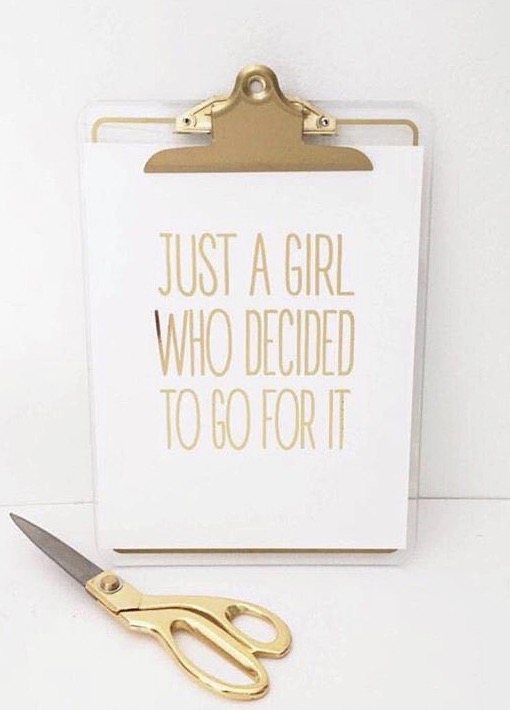 .. feeling; burnt out. Senioritis is REAL. And this is my second time around, so it’s even worse than the first time.

.. missing; my peace of mind, hugs, and hearty laughs (although I had a really really good laugh about two weeks ago, I was legit in tears).

.. wishing; everyone well this week/weekend. Self-Care is necessary!

.. should be doing; preparing interventions for my sessions after lunch. I love my kids. I haven’t seen them in two days. They’re gonna be all up in my face asking questions lol “Why weren’t you here yesterday Ms. Bree?”

.. thinking: of a master plan! …nah my journal knows

..talking to: Bri about babies and getting married, per usual lol

..affirmation for the week: be still, be calm. It’s going to be okay. God I still trust you!

..plotting: my next adventure; I need a getaway like yesterday.

END_OF_DOCUMENT_TOKEN_TO_BE_REPLACED

I can’t believe how fast time has flown by! I created this blog a year ago in March. My first official post was published on March 4th, titled Weathering The Storms. During this season of my life, I was going through somewhat of a rough patch. At the time, I was recovering from my last open heart surgery, I was unemployed, finishing up my first year of Grad school, trying to have a social life, and dealing with the #TwentySomethin’Struggles of my non-existent dating/love life. All in all, I definitely had my high and low moments, but blogging became my outlet.

It was here that I could share what was on my mind.

END_OF_DOCUMENT_TOKEN_TO_BE_REPLACED 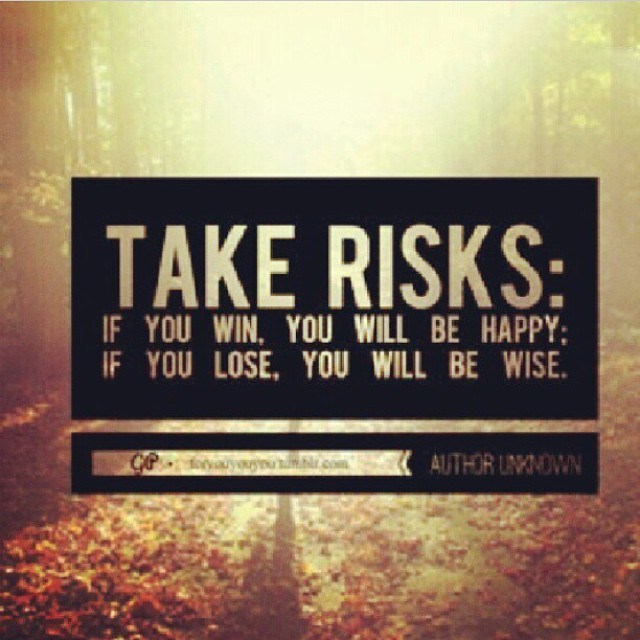 In the digital age today, there are so many ways you can pursue your passions beyond the 9-5 hustle and bustle. Avenues like promoting your clothing lines via social media, self-publishing a novels, connecting with others who are like-minded and just as goal driven as you – the world is your oyster.

As I’m vastly approaching the end of my graduate program I’m constantly trying to find ways to align my passions of writing and poetry, and somewhat fuse those aspects with my soon to be career. I’ve been blogging on different platforms for about six years now and this blog has been my first official site. So far I’ve come to find that my niche is creating – writing, telling stories, motivating, baking … you get the idea. On the other hand, having people stay interested in what you have to say is the key to success. It definitely can become daunting at times, but eventually you find your flow and werk it out.

END_OF_DOCUMENT_TOKEN_TO_BE_REPLACED

Big things are going to happen this year for the blog. I’ll be coming up on my one-year anniversary of the blog in March and I can’t wait to see how it all transpires!

My logo is complete and was designed by a friend of a friend lol (DeJuan Smith). He did an excellent job at capturing my vision and I will definitely work with him again in the future. For inquiries – shoot me an email if you’re interested at hotm.blog@gmail.com.

I have new series ideas one in particular Sistas2Queens which will focus on uplifting women and debunking societies sometimes negative views of us; I’ll continue to add on stories of my travels in my Send Me Back Saturday (SMBS) series, new poetry has been written and is in the process of being edited but will be published soon!

Disclaimer: Don’t be shy – please subscribe to the blog for updates on the new posts. Also, you can click the like, comment, and share button for all of my posts whether or not you are a WordPress blog owner. You just have to click the title of the post and read it there, and then you’ll be able to utilize those buttons. I’d greatly appreciate it 🙂

What made this #InfusionDay so special was the care and attention provided by my nurse. I heard mixed reviews on the process of accessing a Port and I’ll admit I was a little nervous. Thankfully my nurse eased my anxiety by walking me through the process step by step. She took her time and explained everything in great detail from using sterile gloves, applying numbing spray, how to locate the area to insert the needle, and the proper way to de-access making sure to flush with heparin. My experience accessing was a breeze and I didn’t feel a thing!
Heyyy! I hope everyone enjoyed their time with family and friends for “Thank You Day” as my Goddaughter calls it lol I hope the day was filled with lots of love ❤️
I had my appointment earlier this week and was hoping for the best. My surgeon asked me how things had been since we last met and I told him that my incision had been weeping a little bit and I saw a small hole, but I didn’t think much of it. I thought the small hole was there from when he removed the stitches. He didn’t seem too concerned initially, but when he took the bandage off, the port was right there big as day. As discussed during our last meeting, if I experienced further wound dehiscence or an exposed port that he would remove it immediately so I won’t become septic or develop any additional infections.
I saw my surgeon last week. He said things are healing nicely but he could see a little old blood leftover from my incision. He cleaned it and removed two of the Nylon stitches and will leave the rest in for two more weeks.
I apologize for the delay in providing an update. It’s been a really rough week but I’ll share more about that later. I was discharged from the hospital Sunday afternoon and extremely excited and thankful to go home to my bed, my shower, and room where I could have uninterrupted sleep.
What’s In My Hospital Bag 💼